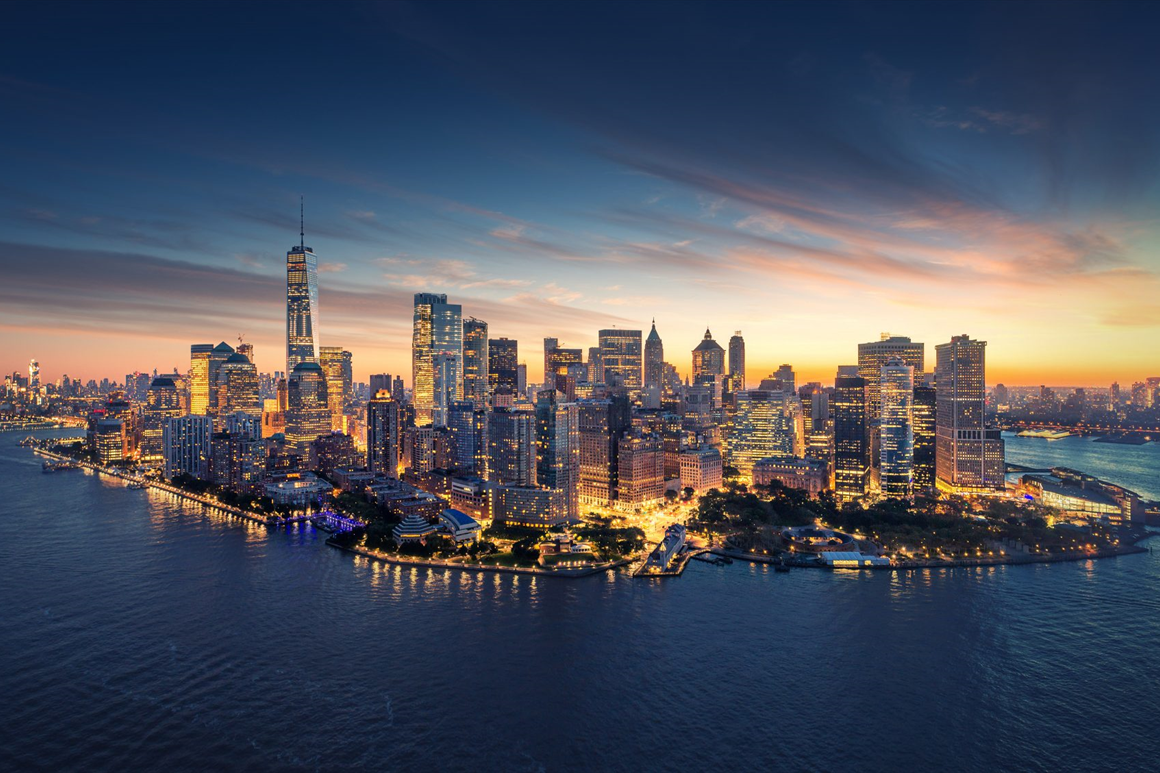 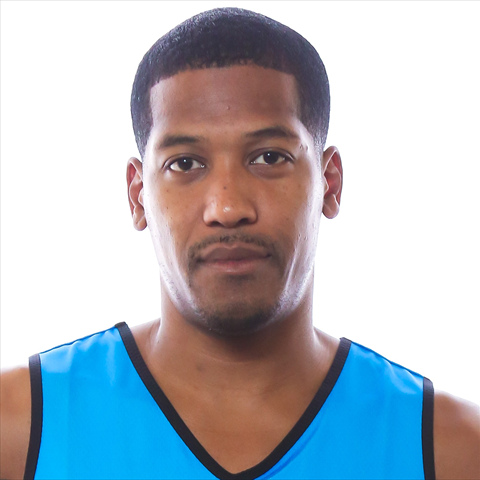 Nate was born and raised in the Bronx, New York. He attended power house John F. Kennedy HS and later St. Peter’s University. After graduating, he went on to play seven (7) seasons as a professional, internationally in Iceland, China, & France. Spending most of his time in Iceland & looking to become naturalized, he instantly became a house hold name with accomplishments of Guard of the year runner up
League Assist Leader, League Steals Leader &
National Cup Champion. Later, finished up in the NBA G-League for the Austin Toros.

This player doesn't have any followers yet.