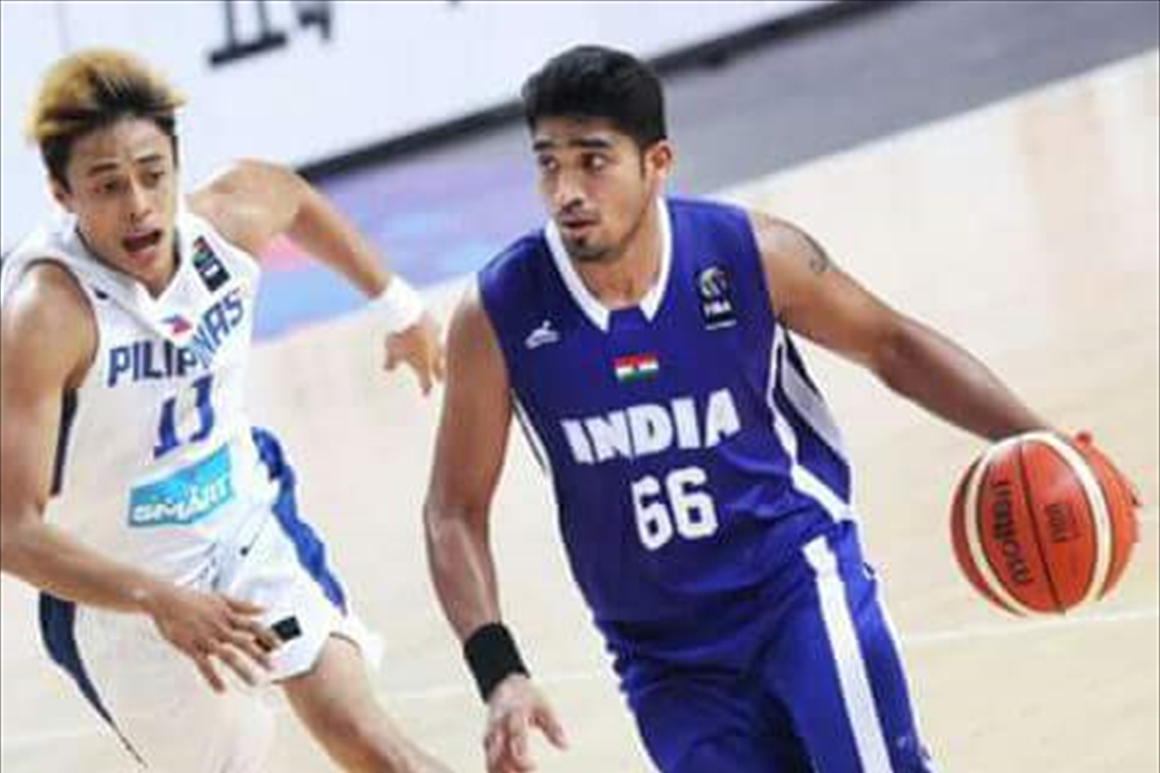 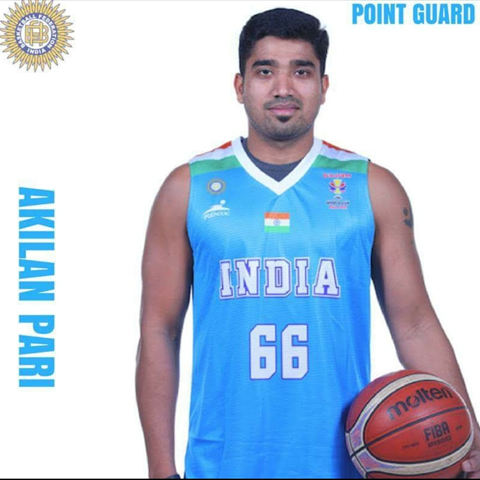 This player doesn't have any followers yet.