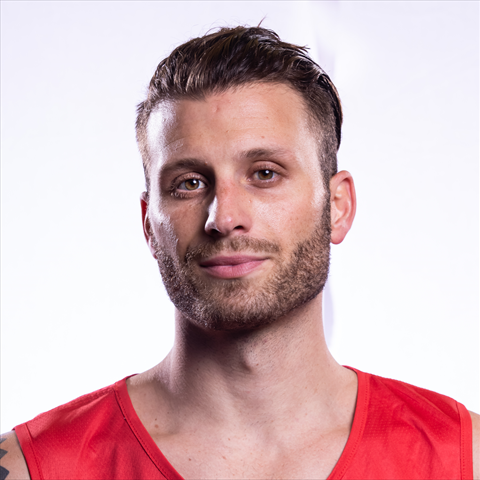 This player isn't following any other players yet.